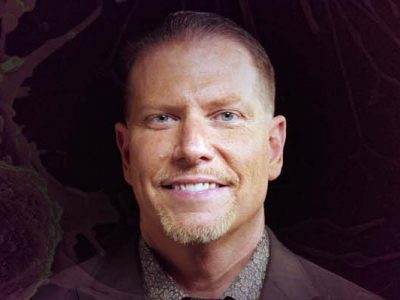 Since we started EyesWiseOpenTV 4 weeks ago synchronicity keep chasing us in an amazing way... In the first show we lost our guest minutes before we started the show due to what we believe was weather modification exercise in Costa Rica , which led us to schedule James Roy again… 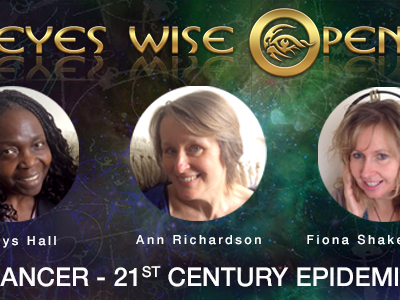 This week our show will explore the Cancer epidemic we currently experiencing. Evidently we are far from winning the fight against Cancer regardless of the billions we spend on researching cures. Current statistics points to the staggering fact that 1in 2 of us are expecting to have cancer through our life time.

Bruce Schneier talk about the NSA at MIT. [Published on 16 Feb 2014] Drawing from both the Snowden documents and previous whistleblowers testimonials, the lecture covers surveillance programs and how the NSA uses them. Bruce Schneier presentation focuses  on the technical capabilities of the NSA, and leave…

Great fun for a change... enjoy

an interview with Russell Tice, former intelligence analyst and original NSA whistleblower, about how the recent NSA scandal is only scratches the surface of a massive surveillance apparatus, citing specific targets the he saw spying orders for including former senators Hillary Clinton and Barack Obama.

In second part of Glenn Greenwald interview, NSA whistleblower insists he is a patriot who regards the US as fundamentally good

Breaking the Set presenter Abby Martin talks to Susan Lindauer, former CIA asset, and author of ‘Extreme Prejudice’, about her experience being scapegoated under the Patriot Act for blowing the whistle about 9/11 foreknowledge and Iraq.

Susan Lindauer Chief CIA asset covering Iraq and Libia in the UN from 1995 to 2003, gave advance warning of the 911 attack. Lindauer tried to testify through the ‘proper channels’ which lead to her arrest under the patriot act. She was deprived of the right to a trial, hit with secret charges, secret evidence, secret grand jury testimony. She was not allowed to know who has accused her of what crime, the government had no obligation to provide any evidence that a crime ever occurred. Lindauer was held in prison for a year, held under indictment for 5 years with no trial, and said she was forced to court with no attorney.

END_OF_DOCUMENT_TOKEN_TO_BE_REPLACED

“Ultimately history will judge the decisions I made, I won’t be around because its going to take a while for the objective historians to show up” Said former president George W. Bush in an interview to CNN.

An interesting comment – its going to take a while for the objective historians to show up… Does this means there are NO objective historians around now? Where have they all gone? He also seems confident that they are not going to show up any time soon. Why is that? Anything to do with the programs he put in place? Or the bumping off of those Icaruses who dare fly close to the truth?

END_OF_DOCUMENT_TOKEN_TO_BE_REPLACED

6/29 June 2013 NSA slides explain the PRISM data-collection program The top-secret PRISM program allows the U.S. intelligence community to gain access from nine Internet companies to a wide range of digital information, including e-mails and stored data, on foreign targets operating outside the United States. The…

Continue Reading Snowden Leaked Documents – See it for yourself

Julian Assange Wikileaks founder, told ABC News’ George Stephanopoulos "there is no stopping the release of additional NSA secrets obtained by Edward Snowden. Also joining in at the studio Jesselyn Radack a former whistleblower herself. (Jesselyn Radack exposed FBI ethical violation  while interrogating John Walker Lindh without an attorney present, along with revelations on…

No more pages to load